Release notes are often an afterthought during the development cycle. But with a little effort, they can become a valuable way to increase customer loyalty and retention.

If you’re already writing release notes on a regular basis, you should check to make sure you’re not alienating readers with four common release notes mistakes—and if you are, we’ll show you how to fix them.

Let’s take a closer look at four common reasons that nobody is reading your release notes and changes that can make them more impactful.

Are your release notes alienating users? Here are four tell-tale signs that you need to change them! Click To Tweet

It’s no secret that there’s a language barrier between developers and the rest of us. If you leave release notes to the development team, you may find that you need a Ph.D. in computer science to understand them.

The best way to write approachable release notes is to follow a well-defined set of templates that speak to the user. For example, when releasing a new feature, instead of saying, “we built a new feature that [does something]”, it may be better to say, “you can now [do something]”.

Common examples of these templates include:

If you’re ever in doubt, you can always ask a non-technical person to read them over.

Many tech giants have embraced vague release notes (inadvertently). According to engineers on a popular Reddit thread, release notes for large companies are complicated by the requirement to translate into various languages and address different types of users. The good news is that smaller companies or less technical projects don’t face these same requirements.

Good release notes should be short and concise—not vague.

You can improve your release notes with a simple process:

Tech giants may end up writing vague release notes, but other companies have the opposite problem—a laundry list of changes in each release notes. While it’s easy to copy-and-paste changes from development tools, users can’t be expected to scroll down pages of bullet points to find the ones that interest them—release notes should be approachable and easy to read.

There are several ways to cut down on your release notes:

It’s important to remember that release notes aren’t the only way for users to discover new features or bug fixes. If you want more exposure, you can introduce a new onboarding sequence, write a blog post or send an email to further promote the change.

Everyone is familiar with release notes on the App Store or Google Play where they’re prominently shown on the app page, but it’s much harder to find release notes for desktop applications or software-as-a-service apps. In addition to writing good release notes, product managers must ensure that they’re actually seen by users.

There are a couple common ways to improve visibility:

It’s equally important to ensure that release notes are shared with the right internal audiences. Using tools like Automated Release Notes for Jira, you can easily configure release notes to automatically send to important stakeholders via email or other methods.

Release notes should be short and concise using plain language that is easy to read and understand. That said, many companies show their brand and personality in their release notes, which can help make them even more compelling to actually read.

Let’s take a look at a couple well-written release notes that you can use as inspiration.

Slack’s release notes are segregated into “What’s New” and “Bug Fixes” with concise bullet points. The company also writes its release notes with some humor in a way that makes them enjoyable for users to read without sacrificing readability.

Things release notes include a bulleted list of changes, as well as a section that promotes new features. Rather than outlining every new feature, the company links to their blog where users can read about the new details in a more interactive format.

Release notes are often an afterthought during the development process, but they can be a valuable way to increase loyalty and retention. If your process suffers from the four most common release notes mistakes we’ve outlined, you may want to consider revising the processes. That will be a step in the right direction to make your release notes more engaging and effective. 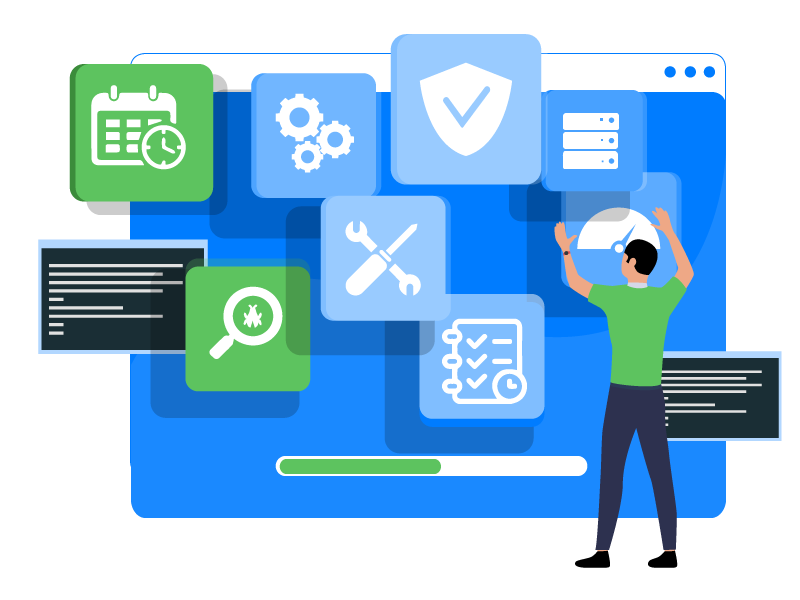 Roles and Responsibility of a Release Manager