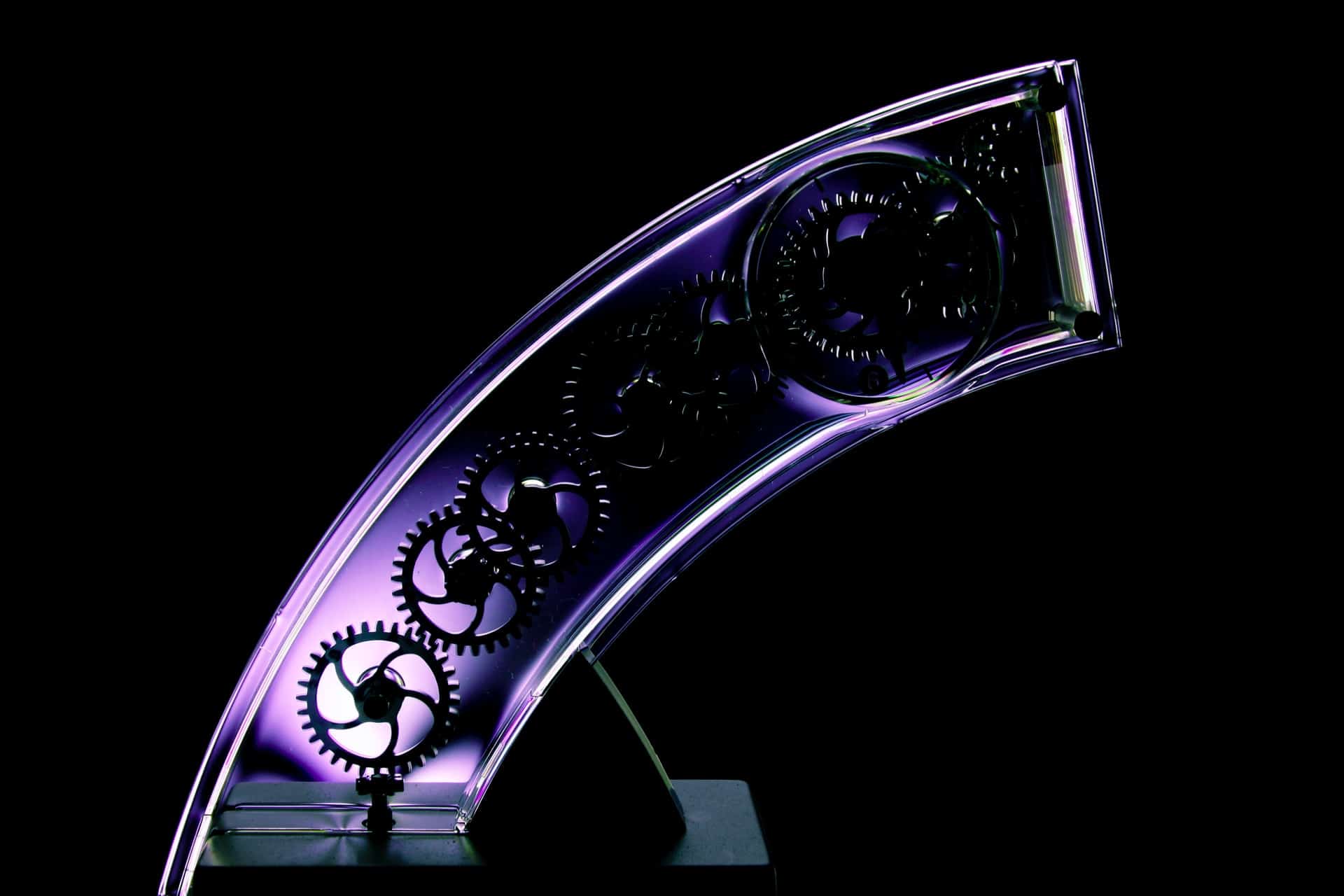 Developers are responsible for a lot more than writing code. But there are several ways to automate the most tedious tasks.

In many organisations, developers may be responsible for everything from planning out an API to writing documentation. Many of these tasks are high-value efforts that come with the territory, but there are many monotonous low-level tasks that all-too-often fall onto a developer’s plate.

Developers are responsible for a lot more than writing code, but there are several ways to automate the most tedious tasks. Click To Tweet

Continuous integration, or CI, has made it easy to automate all kinds of tests. For example, a pull request might trigger a CI build that runs a functional test suite while a continuous delivery, or CD, build may automatically run performance tests before a production deployment. These tests ultimately minimise the number of defects that reach production users.

Survey of CI/CD Use – Source: Mabl

Despite saving time and reducing defects, only half of software teams surveyed by mabl last year used continuous integration and less than a third used continuous deployment. If your team is in the 25% of respondents that plan to adopt it, you may want to consider accelerating the transition to realise the benefits to developer (and team) productivity.

Many CI platforms offer integrations with popular testing tools to simplify the transition process. For instance, Jenkins has a plugins repository that makes it easy to integrate with everything from Git to kick off builds to Jira for automated reporting. Other CI platforms have hosted options that eliminate the need to maintain your own hardware or dedicated cloud instances.

Paying a developer to write release notes is a lot like paying a lawyer to scan documents—they’re necessary tasks that are best automated or delegated. Release notes are essential for communicating new features and bug fixes to users, but they can be extremely time-consuming to write since developers must look through commits and backlogs.

Download our Checklist of Best Practices to Maximize Developer Productivity to help ensure that your team is operating at maximum efficiency.
Click Here

Atlassian’s Jira is famous with software development teams. Via its integrations, it already has become one of the famous automation tools to help developers become more productive.

Automated Release Notes for Jira makes it easy to automate the process by pulling Jira issues and summarising changes in a human-readable format. In addition, the plugin makes it easy to trigger release notes as part of a CI build, send different versions to stakeholders in various formats and even display them on your website or in-app as a widget.

By automating release notes, you can not only avoid taking up developer time, but also writing generic release notes. Messages like “bug fixes”, “security updates”, or “improvements” don’t convey enough information to encourage someone to upgrade, nor convince customers that your team is making tangible improvements over time.

Code reviews are an essential part of the software development process. In addition to catching mistakes, code reviews help the whole team learn about new code. They reinforce coding standards and help new team members get up-to-speed. The downside is that code reviews take time away from writing code. And some parts of the process can be tedious.

For example, a code reviewer could spend a lot of time making “nice to have” coding style recommendations. These recommendations might ensure a clean and consistent code base but commenting on things like tabs versus spaces provides little tangible return on investment. Through the use of development tools these tasks are best automated.

Code linters can help catch a lot of errors during development, but a new breed of CI tools can enforce best practices prior to deployment. For instance, Hound CI comments on code quality and style issues when they pull requests before they’re merged into a production code base. This eliminates the need for a human developer to review for these types of issues.

Documentation is essential to help developers understand the application throughout the development lifecycle. Without documentation, code quickly violates SOLID design principles and accrues technical debt. A common example is writing different pieces of code to accomplish the same thing in different parts of the application.

Don’t forget to download our Checklist of Best Practices to Maximize Developer Productivity to help ensure that your team is operating at maximum efficiency.
Click Here

Developers may be familiar with some types of automation tools for documentation, such as pydoc, but a new breed of tools improves upon this basic functionality. For example, DocDuck provides a command line tool that detects changes, tweaks documentation and makes it easy to share updated documentation throughout the team.

Developers handle a lot more than writing code—even though writing code is the highest value activity. With emergence of automation tools to help developers, they can automate a lot of the mundane tasks. Such as writing documentation, conducting code reviews, executing tests or preparing release notes. They can now focus on high-value tasks that they tend to enjoy a lot more.

When incorporating these tools into your workflow, you may want to start with the least disruptive processes to ease into the process. Larger tasks, such as CI/CD integrations, may require significant rewrites of test suites. Break down these tasks into parts to ensure consistent progress towards an eventual goal.

Release notes are one of the easiest automations. If you’re already using Jira, Automated Release Notes for Jira is a simple installation away. You will be able to automatically generate release notes for users, team members and stakeholders in the format that they require with minimal effort. You will be freeing up developers to focus on higher value tasks.
Would you like to learn more? Book a demo to see how we can help. Or find our plugin in the Atlassian marketplace to get started!

We use cookies on our website to give you the most relevant experience. By default all the cookies are loaded since none of them track any PII data. However you may visit Cookie Settings to provide a controlled consent. OKCookie settings
Cookies

Cookies defined under this category are absolutely essential for the website to function. Hence they are loaded by default irrespective if user consent.

Analytics cookies help us understand how visitors interact with our website. It helps us figure out number of visitors, where the visitors are coming from, pages they navigate & number of other things. Cookies in this category collect such data and report anonymously.

These cookies are not related to user preferences but rather help improve the performance of your browsing experience of our site.

Advertisement cookies help us provide our visitors with relevant ads and marketing campaigns.

Download our free checklist to discover strategies to improve productivity on your teams.