Let’s take a look at why release notes matter and strategies that you can use to increase customer engagement using them.

Release notes are an underappreciated way to improve customer engagement and loyalty to your product. Click To Tweet

What Are Release Notes?

Release notes are a form of technical documentation produced and distributed alongside the launch of a new software product or product update. For example, release notes may include a list of new features, enhancements or bug fixes associated with an update. A common example would be the release notes for updates in the Apple’s App Store or Google Play.

Release notes are typically written by product managers with the goal of educating product users. That said, release notes may be written by developers or other team members for a variety of internal or external audiences. Development teams may also create different release notes for different target audiences with varying levels of detail.

There are several common components of release notes:

Most development teams treat release notes as an afterthought. While not all target audiences will read them, they can play a vital role in the overall product experience and serve as an important communication medium. Well-written release notes can nurture customer relationships and improve loyalty over time.

How to Increase Engagement

Release notes should be an important part of a wider customer engagement and communication strategy. While they aren’t a substitute for email marketing or other forms of engagement, they help keep users updated in a non-invasive way. They can also keep stakeholders in the loop without adding extra communication overhead.

There are several tried-and-true ways to improve engagement:

In addition to writing style and content, there are several ways to make release notes more visible for users. A dedicated release notes page (e.g. similar to a status page) can help keep everything organized in one spot while website or app widgets can display notifications whenever new updates are made to keep users in the loop.

If you’re using Atlassian products, Automated Release Notes for Jira can help you automate the generation of release notes and better communicate those release notes to your target audience. You can send release notes via email, incorporate them into apps with JSON or generate HTML that can be used to build a dedicated release notes page.

Book a demo or find it in the Atlassian marketplace today!

There are many companies that have found a sweet spot when it comes to writing engaging release notes. While having built a solid brand voice, others have leveraged technology to create a very interactive way to keep users up to date with new features. It’s worth considering all of these approaches for inspiration when writing and publishing your own release notes.

Slack always adds personality to their release notes without going over the top—both with new features and bugs. In addition, the platform provides release notes across multiple venues including the App Store, blog posts and an in-app update centre.

HelpScout publishes exceptional blog posts discussing each release. These blog posts often include a demonstration video, in-depth descriptions of new features and a concise list of changes at the end (along with a call to action for UX research).

HubSpot uses in-app modals and tooltips to help customers understand new features when they’re launched. Rather than onboarding a user once at the beginning, the company focuses on educating users as the platform evolves over time.

Release notes are an important—although frequently neglected—way to communicate updates to users, stakeholders, developers and other parties. By making release notes more engaging, you can nurture customer relationships and improve loyalty while potentially improving communication with stakeholders and avoiding unnecessary meetings. 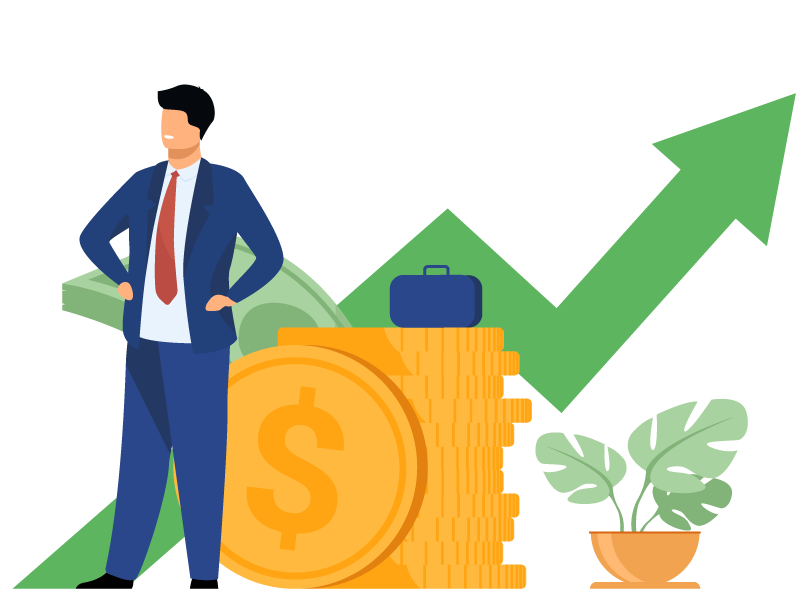 The key to seeing ROI sooner rather than later 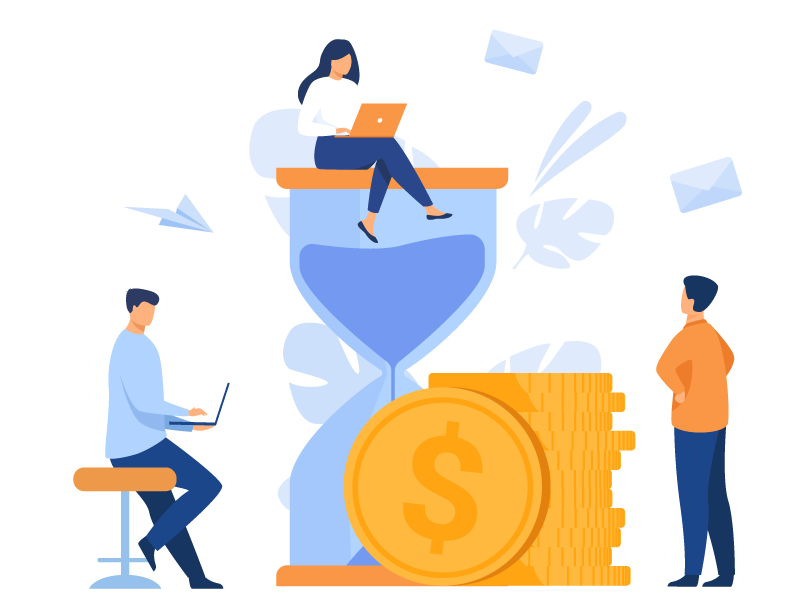 Why productivity isn’t a dirty word 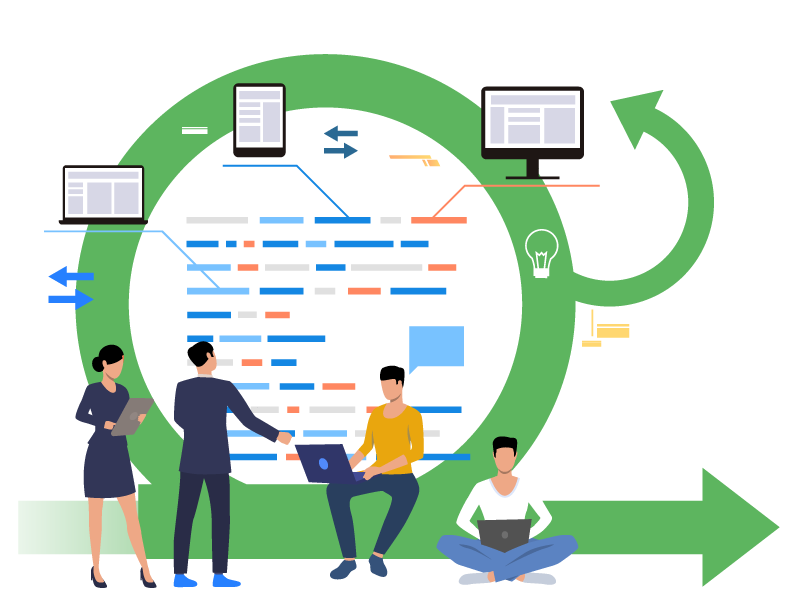